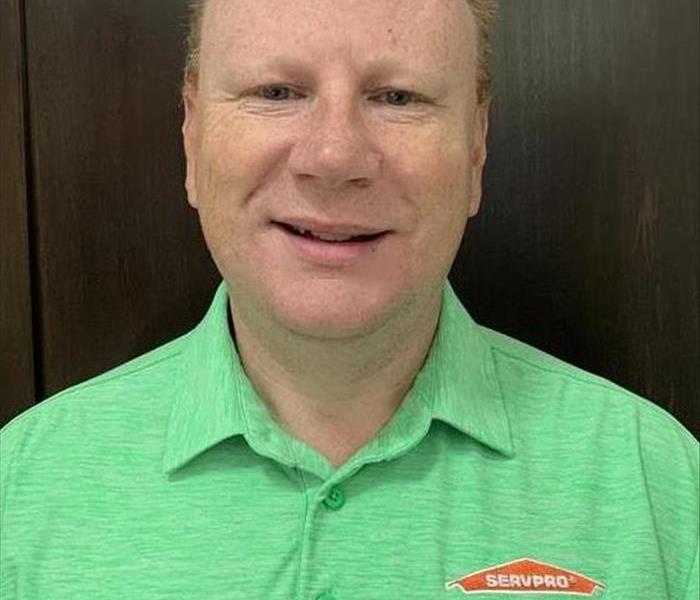 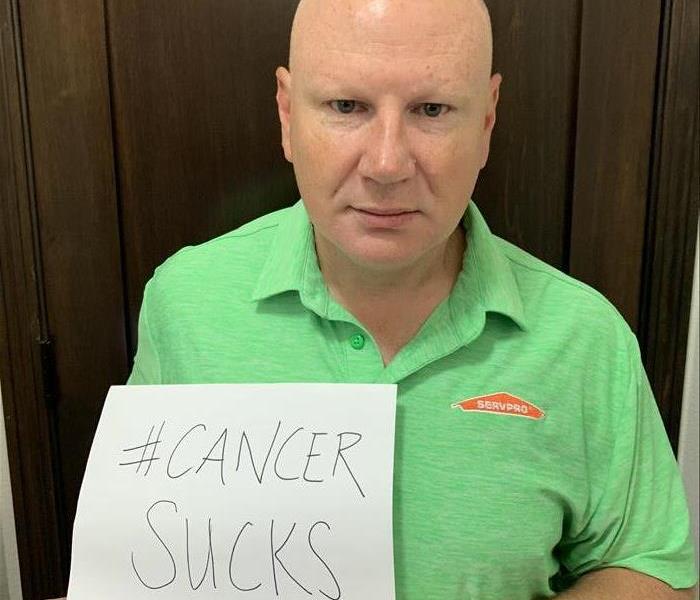 CANCER SUCKS, says Todd Szada, co-owner of SERVPRO Southwest Waukesha County. Todd’s sister was recently diagnosed with Stage 3 rectal cancer. “My Mom had breast cancer, my oldest sister had breast cancer, my two cousins had breast cancer and now my other sister has a form of cancer. Cancer Sucks!” When his oldest sister was first diagnosed, he shaved his head to support her battle, which we are happy to say that she is a survivor. Now, Todd wants to do the same for his other sister. Todd wants to encourage her to battle, along with others dealing with this terrible disease, to fight hard. “This is my sign of encouragement that she is not alone,” said Szada. “Cancer SUCKS!” “I like to think that it brought my other sister good luck, so I want to do the same for my other sister. Please keep her and all others struggling with any type of cancer in your prayers. It can be beaten.”Many of us have been affected by cancer. Let’s support those who have been affected. We pray for strength for those struggling with cancer and we pray for the families affected by this disease.

View More Before & After Photos