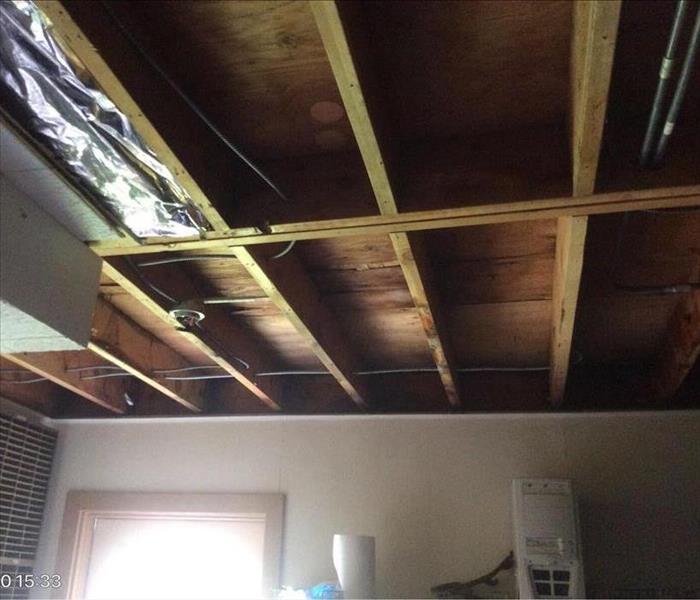 This commercial building has suffered from multiple roof leaks over the years. As a result of the roof not being fixed in a timely manner, there were many areas... READ MORE 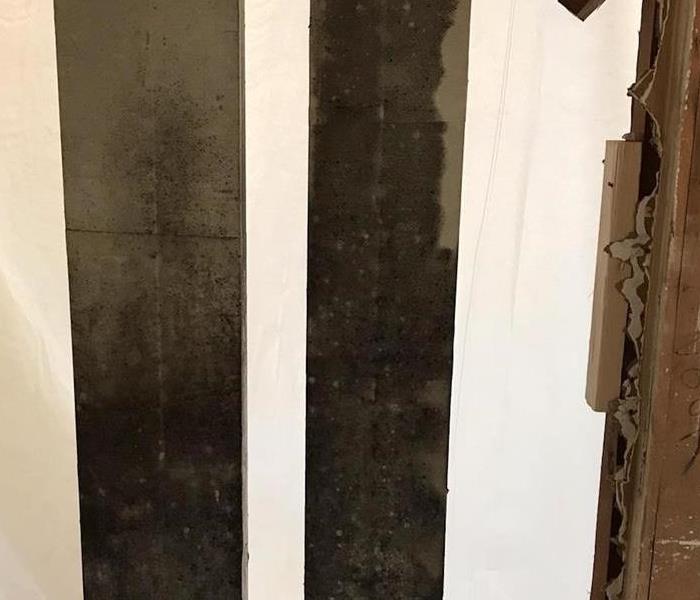 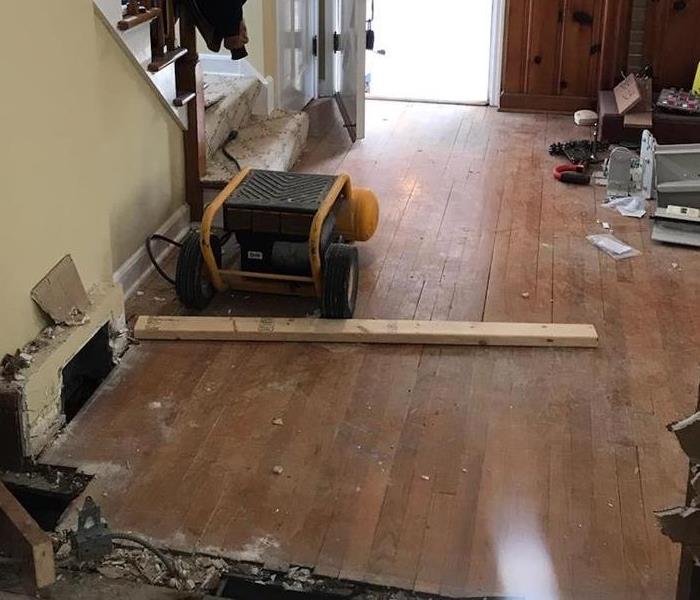 Home renovations are very common during the spring and summer months. Removing walls or replacing flooring can cause some unforeseen issues as this homeowner f... READ MORE

Sewage Backup in a Basement of a Group Home 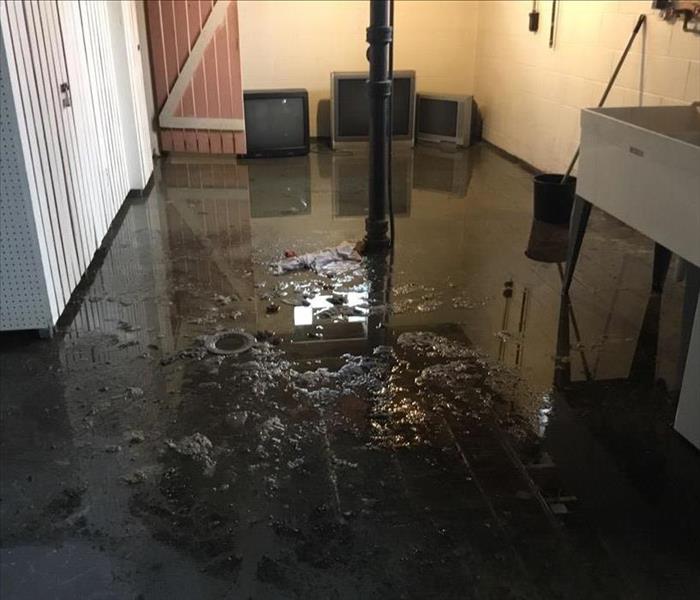 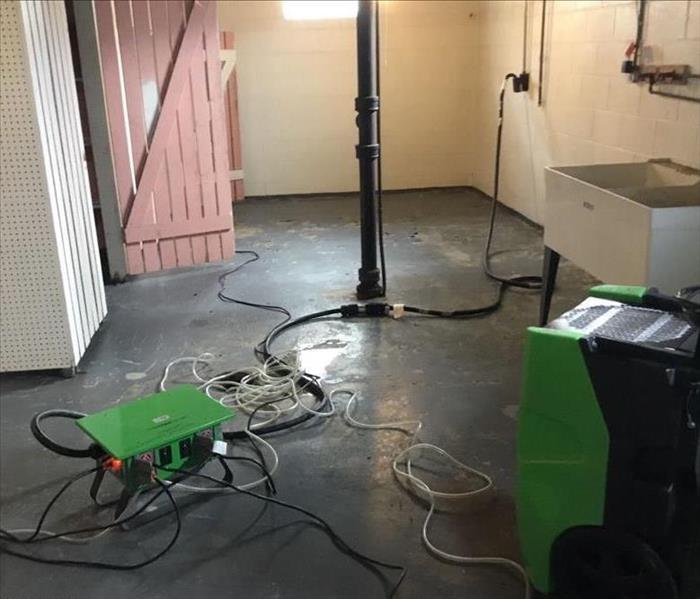 This local group home in Jefferson County, Wisconsin unfortunately experienced a sewage back-up into their basement. This was caused by a blocked pipe going to ... READ MORE

Repairs After a Water Loss 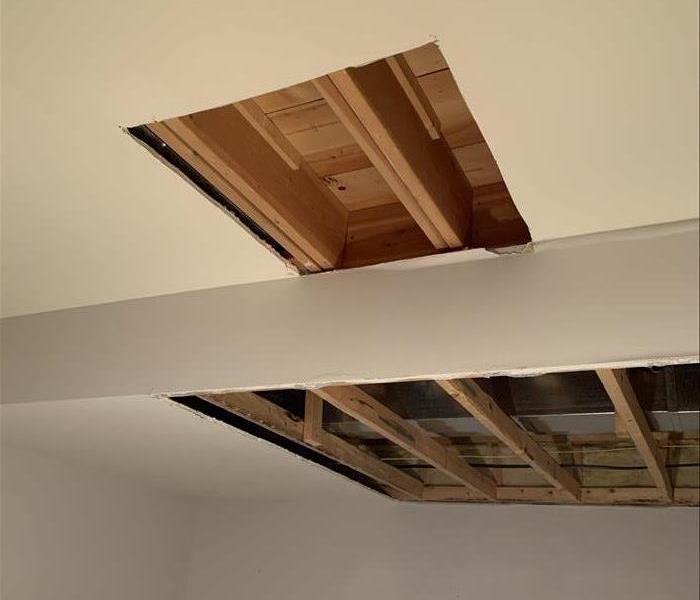 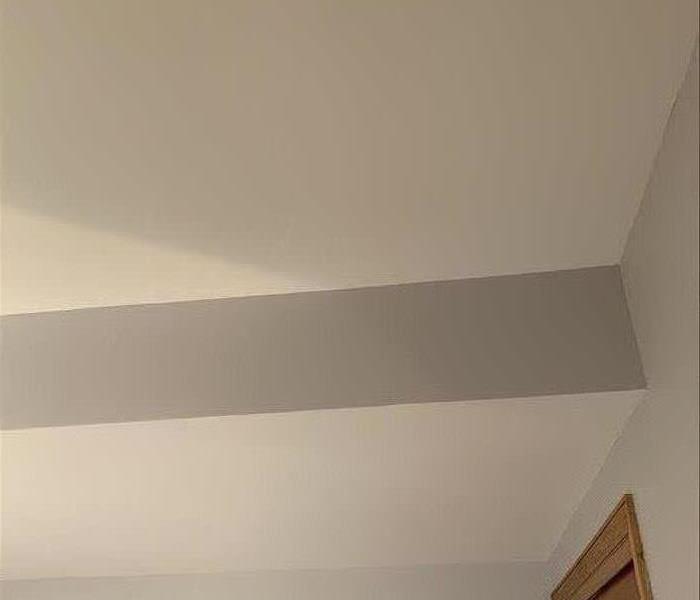 This lower level of an office had water damage to the ceiling resulting in the drywall, texture, and paint needing to be replaced. Our long time structure repai... READ MORE SERVPRO of Southwest Waukesha was called out to a water loss late on a Friday night, where water damage was discovered in a vacant home. Once SERVPRO arrived on... READ MORE 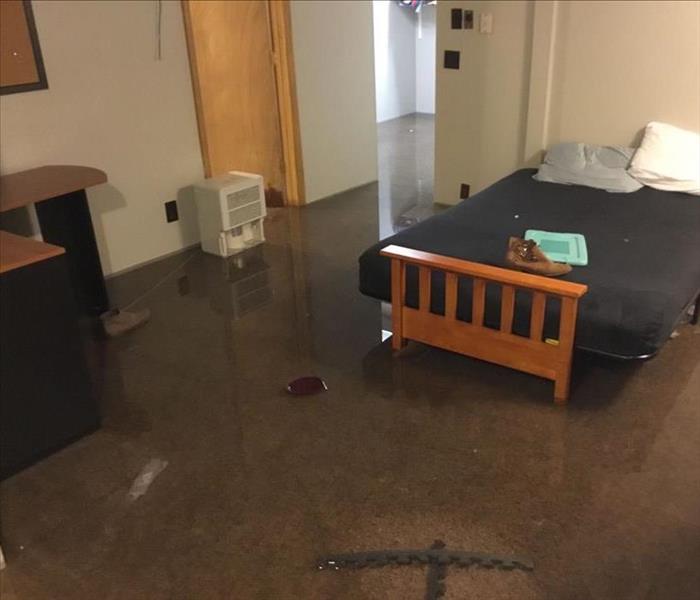 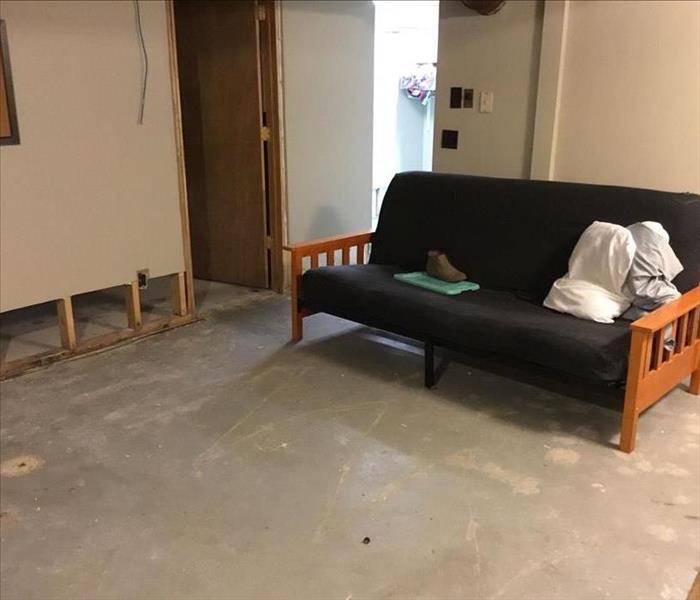 SERVPRO of Southwest Waukesha was called in to cleanup standing water in a finished basement from a broken pipe. When we got onsite, the first step was to deter... READ MORE 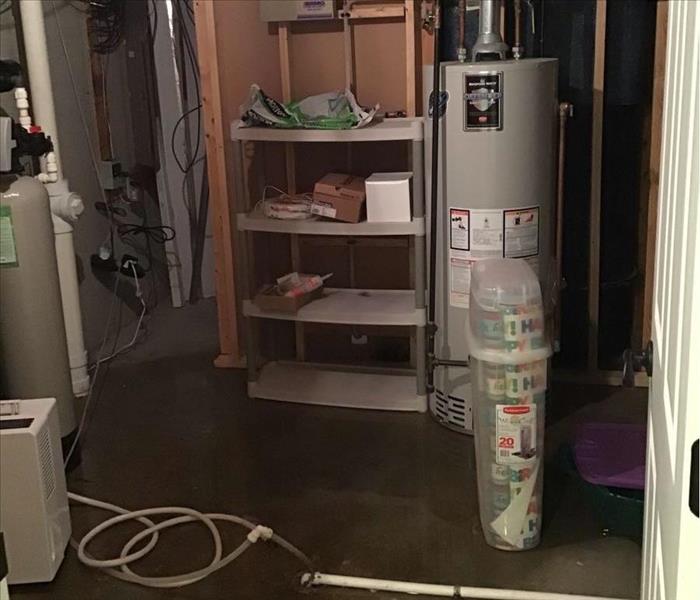 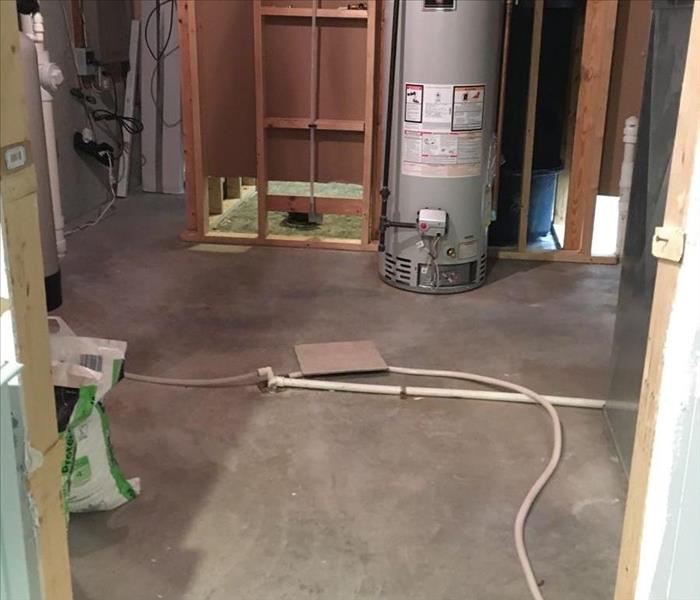 When SERVPRO of Southwest Waukesha gets called out to do mitigation and restoration services, it is decided by the property owner as to what services they would... READ MORE 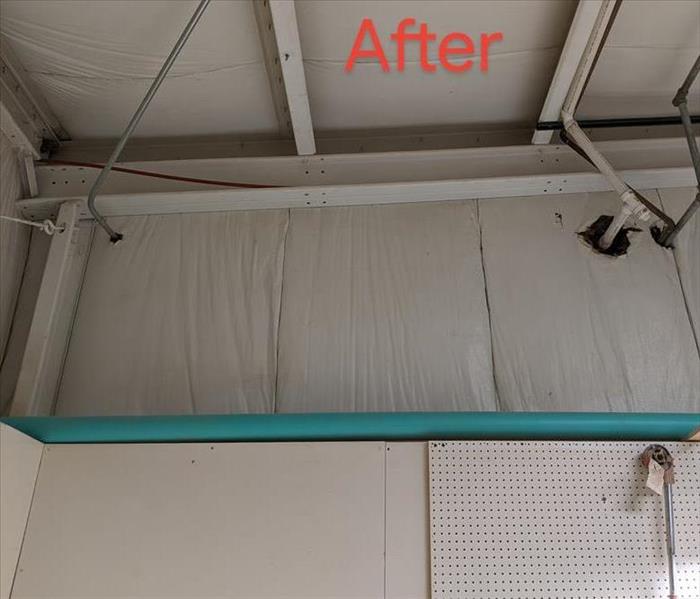 This sooty and dirty structure in Helenville, WI was the result of a fire plus years of dirt and debris caused from a daily basis of manufacturing wood products... READ MORE

Water Restoration in a Finished Basement 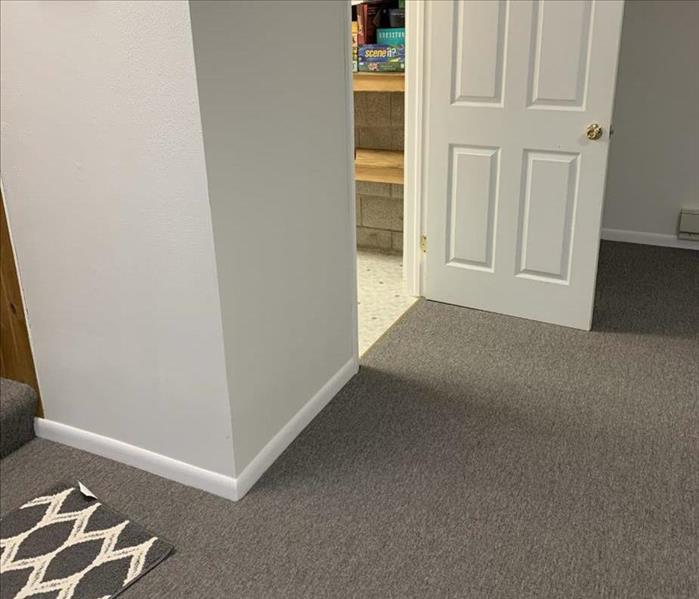 This is the before and after of a finished room that had a toilet backup. This required drywall and carpeting to be removed to properly dry and decontaminate. ... READ MORE SERVPRO of Southwest Waukesha is a full service fire and water mitigation and restoration company. This means that we can handle a job from A to Z. Some custome... READ MORE

View Older Before & After Photos